The Abbotsford Rugby Football Club is excited to announce the Junior Women’s Rugby program tour to the Tropical 7’s Tournament in Orlando Florida. The coaches and athletes have worked to develop a strong rugby tradition within the Abbotsford Rugby Football Club and our results and development over the years indicate we are on the right path in the Junior Women’s program

The Abbotsford Rugby Football Club’s Junior Women’s Program has consistently been one of the top programs in the province, and arguably the country. A number of our athletes have gone on to play prominent roles on Provincial teams, Canadian National teams, University squads as well as European leagues. The successes of the Abbotsford Rugby Football Club female athletes are second to none. Last year, our Senior Women’s team finished in first place in the Division 1 Club Championships. Most of the team were alumni from our Junior Women’s Program.

The Tropical 7’s Tournament in Orlando Florida is one of the premier Junior Rugby Tournaments in North America. The Abbotsford Rugby Club will be entering a team in the U14, U16 and U18 Junior Women’s age groups. Over 120 teams from across the world attend this tournament. This event would allow us to highlight some of the great talent that the Fraser Valley is producing out of the Abbotsford Rugby Football Club Junior Women’s Program.

Two ARFC athletes, Kira Peary and Andrea Phillips have competed at the Tropical 7’s in the past for the Celtic Barbarians. This year they will don the Abbotsford Rugby Club colours as they look to capture the U18 Open Division. To get information on the tour, find out about sponsorships, and learn about upcoming fundraisers visit: www.arfcjuniorwomen.com.The following players will be competing:

This weekend both the U19 and U16 Junior Girls teams will be competing in the finals of the BC Rugby Club Championships at UBC’s Thunderbird Stadium. The U16 team kicks-off at 11:45am and the U19 team will play at 1:00pm.

Admission: Entry for the event will be by donation, with all proceeds going to support Castaway Wanderers player, Trevor Pollock, and his family. Trevor’s 4-year-old daughter, Charleigh, has been diagnosed with an extremely rare and fatal genetic disorder called CLN2 Batten Disease. We will be collecting admission in support of Charleigh’s journey. You can read more about her story on her GoFundMe page

The rugby community is a special place and this family needs our support at this time. 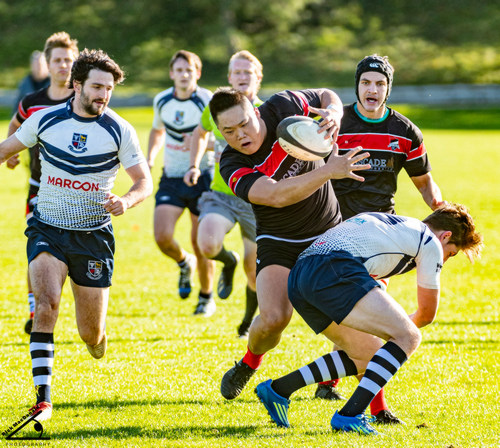 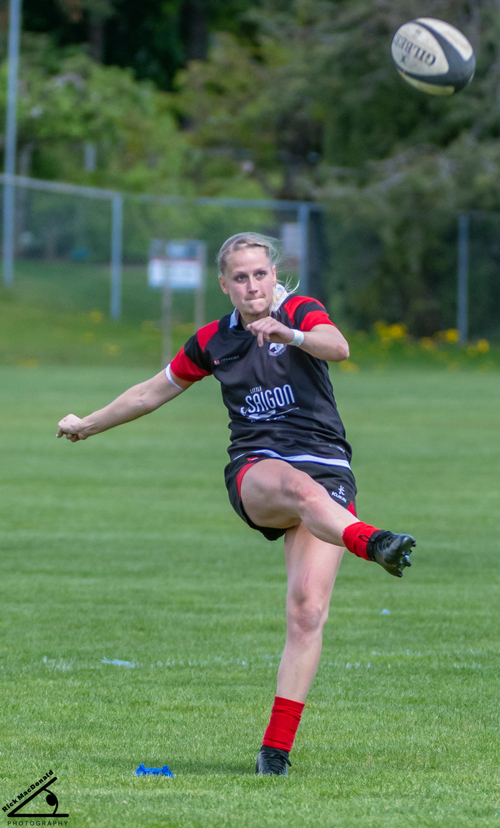