BC Semi-Finals: Women at home; Men travel to Surrey

Last week the Div 2 men went down to an experienced Bayside team, 34-9.  The game was very close with Abbotsford controlling most of the first 60 minutes.  However, the men were unable to cash in on their opportunities and Bayside scored a few late tries to put the match out of reach for the Div.2 side that battled hard.  No doubt Coach Chambers, Chalmers, and Hunter were pleased with the effort on the day and implored the men to re-commit themselves for next year.  A standout performance from young 8th man, Vonn Richardson who was a treat to watch as he was immense on both defence and with the ball in hand.

Semi final games tomorrow for both women and men’s division 1 teams. This is going to be do-or-die as the winners from these matches will head into finals next weekend in Burnaby. Women get home field advantage and men will travel to Surrey. ⁣
⁣
Women KO 11:15 @ Exhibition Park⁣
Men KO 2:30 @ SH Park ⁣
⁣
Come on out and cheer on your teams as they look towards getting those championship 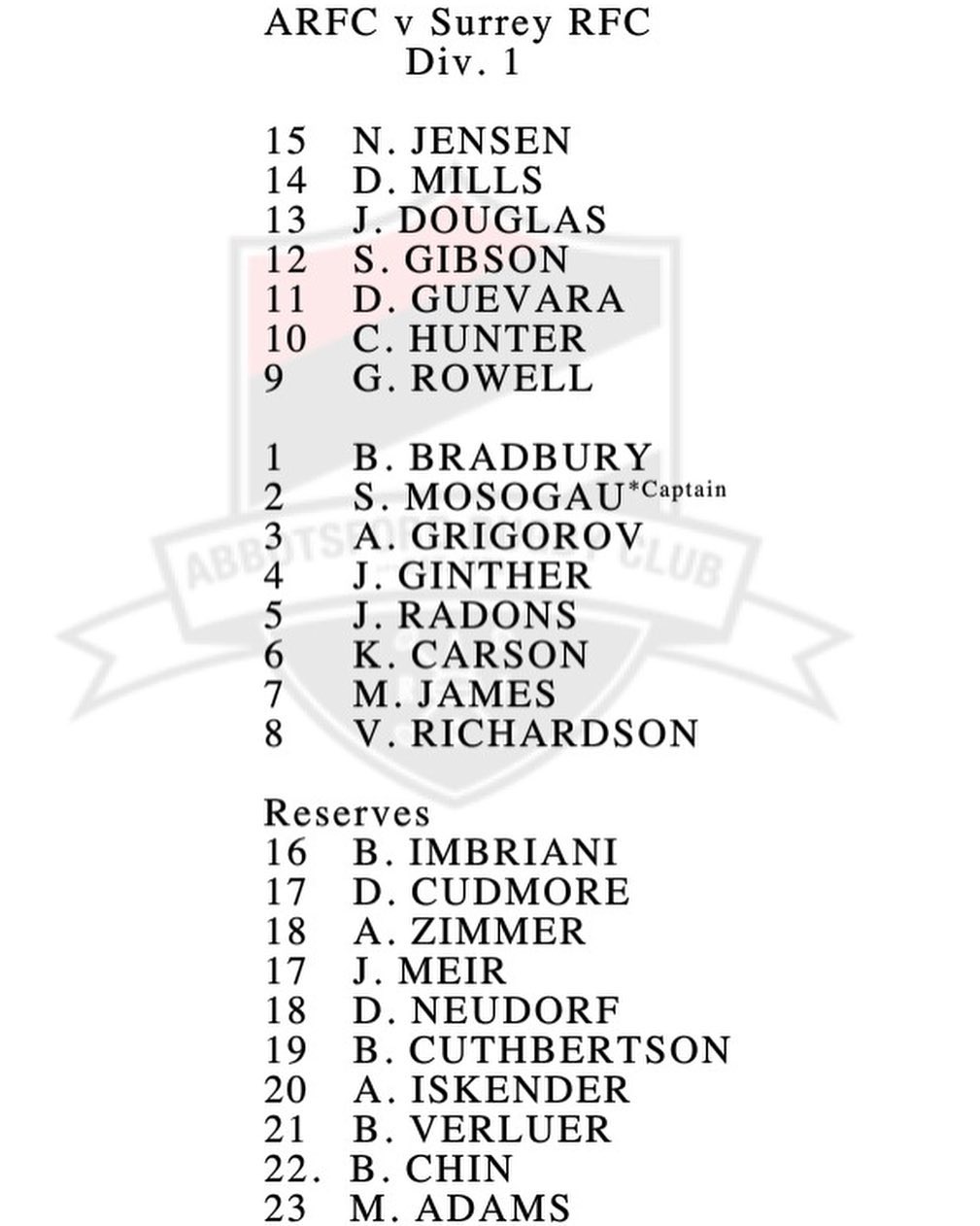 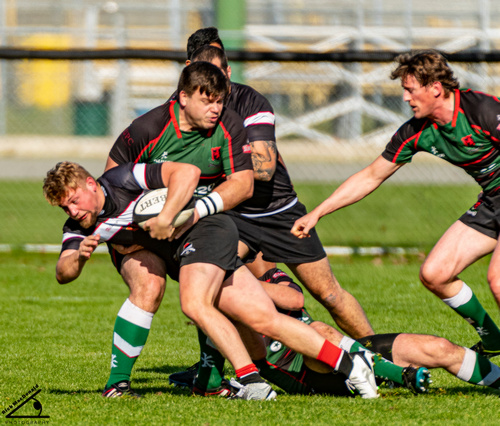 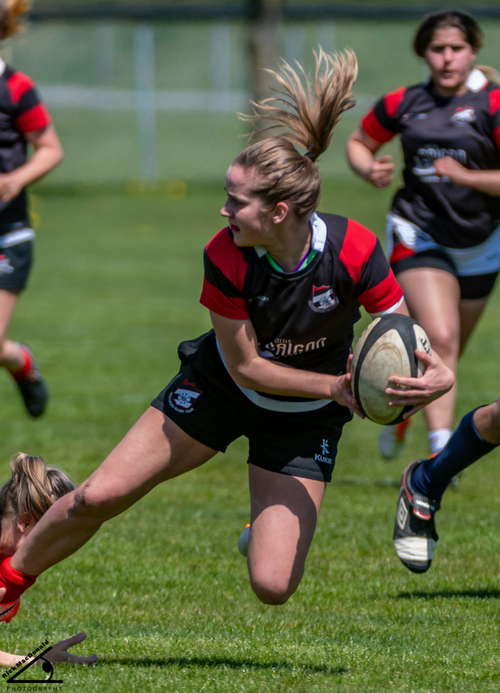