Byron and the U19 Canadian team play five games in 17 days in Ireland, starting with games against the Ireland U18 team on March 24 and 28. Canada then takes on Leinster U18 Academy on March 30, Ulster U18 Academy on April 2 and Munster U18 Academy on April 5. Murten said it should be a good test for the team. “The goal for the tour is to perform to the best of our ability, expose the players to international and high-performance rugby, whilst having fun,” he stated in a press release. “At this age it’s not all about winning, but we do expect to be very competitive and have a good solid 80-minute performance in the first two games against Ireland. “This will lay the foundation to get a few good results against the other three provincial teams. Ultimately, I want players returning from the tour having learned a lot about what’s required to play international rugby, learned more about themselves, and made them hungry for more top-level rugby.”

For more on the team and the trip, visit rugby.ca. 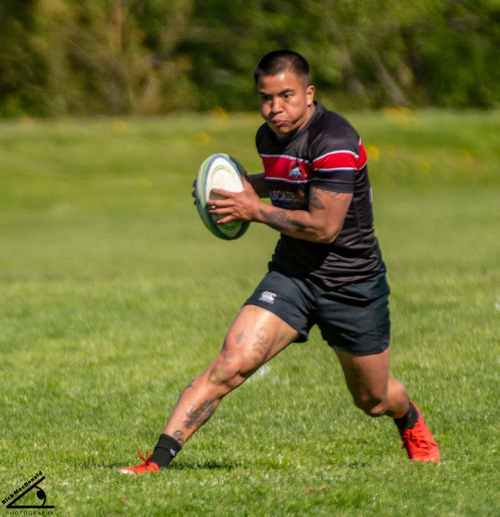 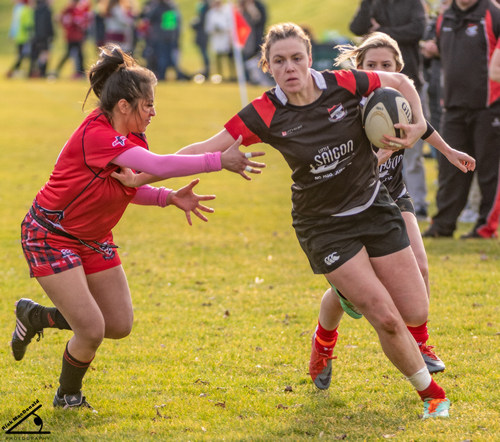