The ARFC Div. 2 team hosted Kamloops in the only senior ARFC game of the weekend.  Abbotsford knew they were in tough against a well-drilled Kamloops side that was in the div. 2 final the previous season. Both teams had intentions of moving the ball around the park, unfortunately the weather didn’t allow for much ball movement and the game turned in to a slug fest with a lot of hard running, hard scrumming, and some big tackles being put in by both teams.  Kamloops had an edge in the scrums and in the lineouts and put that possession to good use by scoring the first try of the game after sustained pressure in the Abbotsford half.  Abbotsford responded with some good pressure of their own but gave up penalties or knocked the ball on and Kamloops came out at half-time up 7-0.

The second half started with Kamloops surprising Abbotsford and scoring a relatively quick try in the corner to go up 14-0.  Abbotsford were determined to get back on the board and worked their way down the field through some punishing work by the forwards to get a try from lock Nathan Sagert.  Kamloops replied with a penalty from their prop forward, who did an excellent job off the tee to push the score to 17-5 and get a two-score lead.  Abbotsford again worked downfield and turned Kamloops around with a kick that the Kamloops fullback had trouble gathering and was nearly touched down by inside center, Seb Gibson.  The resulting five-meter scrum allowed Abbotsford to get number 8, Nathan Sandhu to score in the corner and make the game close at 17-10 with five minutes remaining.  Abbotsford again worked their way down field but were stymied by some tough KRC defense.   Kamloops turned the ball over and expertly ground out the clock and hoofed the ball into touch for a well-deserved victory.

Congratulations to former ARFC player, Derek Pue who is the head coach of the Kamloops men.  Much like their coach, Kamloops is a well drilled, smart, and a hard team to play against.  A special mention to the Kamloops club for making the trip down to the Valley despite their bus not showing up! Abbotsford looks forward to making the return trip to Kamloops in the spring.

Abbotsford youth teams were in action on Sunday and the teams came up agonizingly short in their finals against many multi-team clubs.  The ARFC is very proud to be a club with so many great youth teams.  Thank you to all the coaches, players, and parents for putting in so much work to make the 2017 season a huge success.

Next week, Abbotsford Div.1 and Div. 2 travel to White Rock to take on Bayside in the final game of the year. 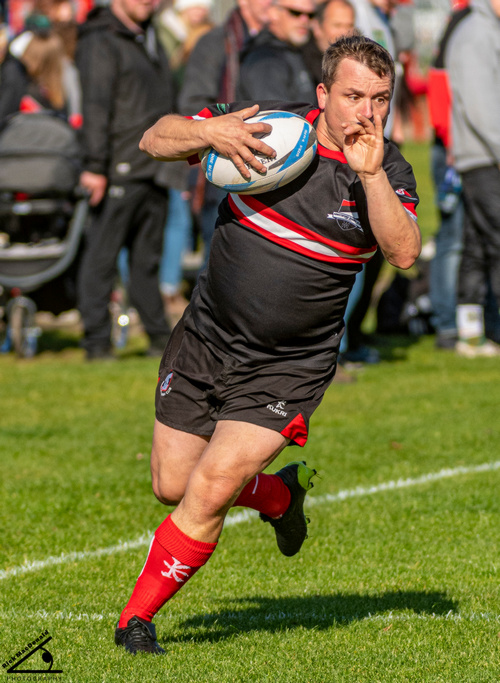 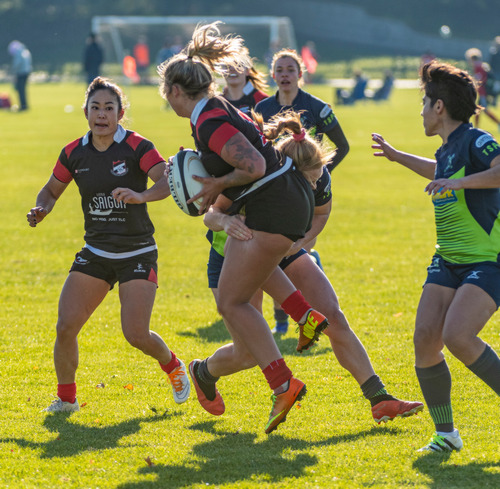