Abbotsford’s junior females will once again be well-represented at the Las Vegas Invitational 7s tournament in early March.

Eight local girls will suit up for the Team BC U18 and U16 female squad at the event, which runs in Sin City from March 2 to 4.

Locals on the U16 girls’ team are: Mikayla Sweeting, Kira Peary and Emily Meier.

Several of the girls listed were part of the gold-medal-winning Fraser Valley girls rugby team at the Abbotsford 2016 BC Summer Games.

The U18s are looking to repeat as Vegas champions, and head coach Darcy Patterson said she likes her team’s chances.

“We won in Vegas last year and I think we have a team that can win it again,” she said.

Patterson said the female talent in Abbotsford is a big reason why the B.C. team is so strong. The club battles rep, academy and national programs from the United States and New Zealand at the event.

The Vegas trip is the team’s lone out-of-country tournament, but is used as preparation for the Canadian Rugby National 7s championship, which runs in Vancouver on March 9 and 10. The same team will battle other programs from across Canada at the Vancouver event.

Patterson said the Abbotsford system is a big reason why so much female talent is getting produced locally.

“They have a good history of the sport in Abbotsford and it makes more girls and athletes want to join,” she said.

“And the club structure at ARFC, which works with the high schools out there helps. They all work together and it pushes the athletes to be better.”

Another new addition to the sport in Abbotsford is the formation of the University of the Fraser Valley Cascades women’s 7s team, which began competing earlier this year.

Patterson said the UFV team will be a good opportunity for local players to keep playing the sport in town.

“A lot of the major universities have rugby programs but some of those may not be the right fit academically. So to be able to have an option close to home is really good. And I think just more competition in university rugby is really good too.”

The teams head to Las Vegas next week, and then represent the province in Vancouver the week after.

Read future editions of the Abbotsford News for details on how the teams fare. 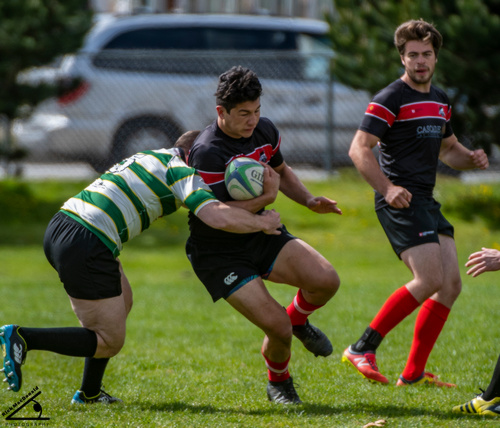 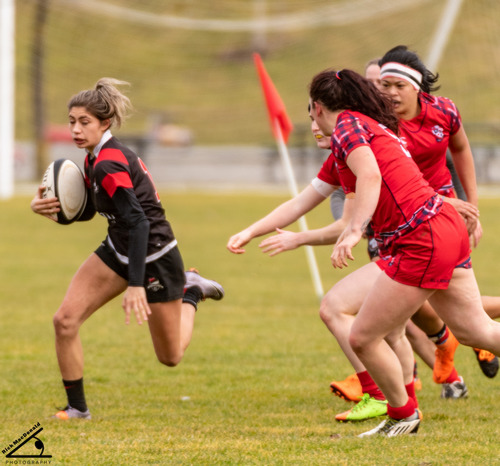