Big Saturday of rugby in Abbotsford

Abbotsford was the epicentre of the provincial rugby world on Saturday.

Thousands descended on Exhibition Park to watch the top teams in nine different divisions compete for their divisional championships at the BC Rugby Club finals.

In the Men’s Premier League final, UBC led the way in the first half with fullback Andrew Coe, reaching a score of 26-0 before Burnaby Lake could make its first try. During the second half, Burnaby Lake came back strong, hammering away at UBC, successfully completing three tries. However, Reekie missed the conversion, giving UBC the lead, and, with little time left, their fate was sealed. For their third consecutive year, UBC walked away with the Rounsefell Cup Championship with a final score of 26-17.

In the Women’s Premier League, Westshore finished a perfect season with a triumphant win over Seattle. During the first half of the game, Westshore completed six tries and three conversions while Seattle was only able to score once. In the second half, Westshore did not slow down at all as they completed five more tries and three conversions while Seattle kept fighting but lost 67-17, winning for the women.

Abbotsford was the first-ever host of every division final. In the past, games have been spread out across the province.

For more on the event, visit bcrugby.com. 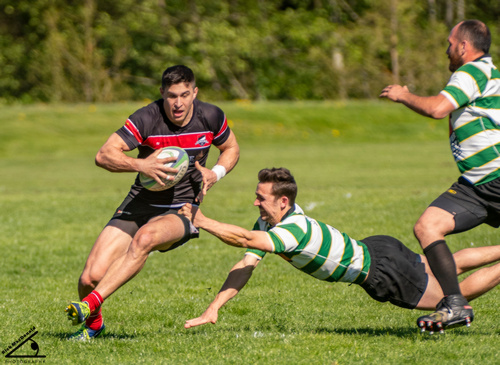 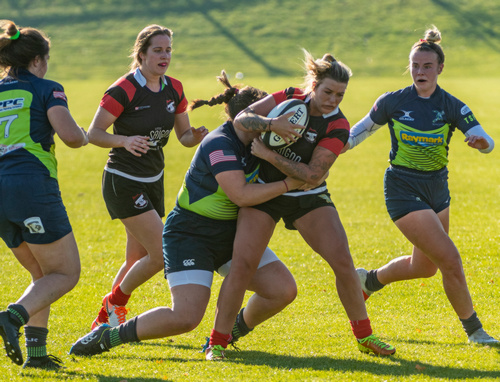