Some of the top rugby teams in the province are set to invade Abbotsford on Saturday. The 2017 BC Rugby Club Finals occur at Exhibition Park in Abbotsford. It’s the first time ever that all the finals games will be played in one location. Games run from 10 a.m. to 6 p.m. on three different fields. On the line is the opportunity for teams to be named 2017 BC Rugby Club Champions in one of nine men’s and women’s divisions, from Third Division to Premier League.

There are 18 teams competing in this year’s Club Finals, coming from as far as Vancouver Island and Seattle. “Having the BC Rugby Club provincial finals in Abbotsford is an amazing opportunity to show the province what a great venue we have for hosting this event,” stated Tyler Adams, president of the Abbotsford Rugby Football Club. “Abbotsford RFC has a history of excellence in hosting events and we hope that this is an ongoing partnership with BC Rugby to host the finals in one location.”

In the Men’s Premier League Final, Burnaby Lake RC will face UBC. With these same teams competing in last year’s Men’s Premier League Final, these two teams will face each other once again as UBC hopes to hold onto their past two consecutive wins. In addition to the nine games being played at Club Finals, there will also be a family zone with an inflatable rugby field and other fun activities for young children to enjoy. Spectators can also look forward to food trucks, a belairdirect booth with free giveaways, photos with mascots, a beer garden and more. Admission is free for attendees 18 or under (high school students will need to show ID for free admission). For adults 19 and up, tickets are $15 each. Tickets will be available for purchase at the gate.

For more on the event, visit bcrugby.com/bc-rugby-club-finals-teams-schedules. 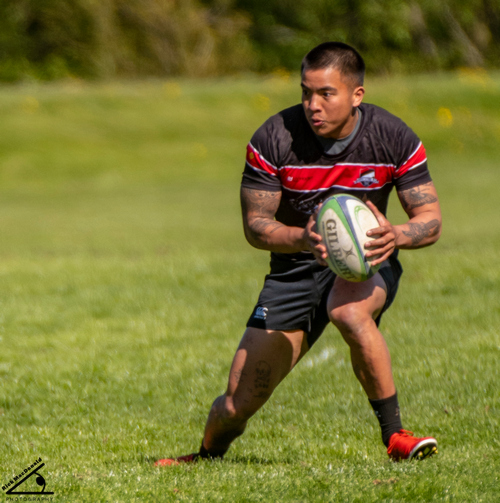 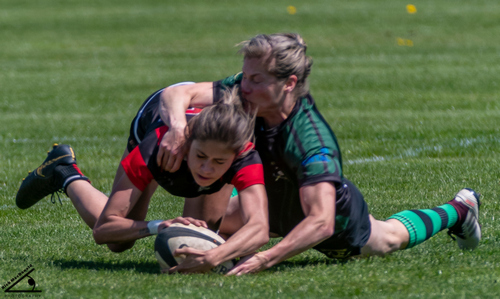